Demystifying the Honours process: A quick how-to guide for women in the football industry 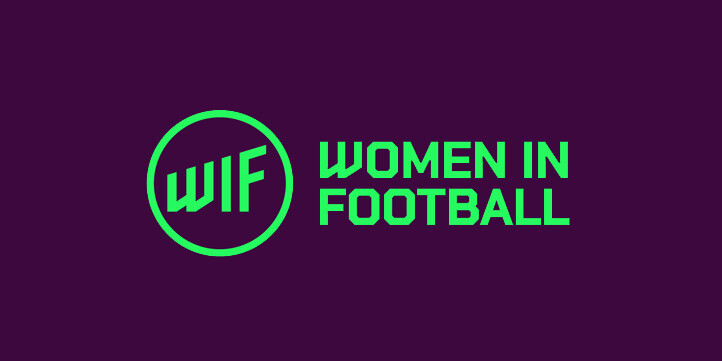 Why nominate someone for the Queen's Birthday or New Year's Honours?

At the WiF Honours event, Joyce Cook OBE and Eileen Williams MBE – She is an expert on accessible stadia and the built environment for sporting events – described how much of an impact receiving an Honour had had on their careers, opening doors to new contacts and invitations to events.

In an industry that often struggles to give women a platform – through underrepresentation on boards or senior management, a lack of female speakers at key football conferences, or an absence of award nominations – an Honour can make all the difference in rewarding women in the football industry with the profile they deserve.

Who deserves an Honour?

How do I nominate someone for an award? (And isn't it really complicated?)

Nominating someone for an award is a straightforward process that can be done by any individual. The Department for Culture Media and Sport (DCMS) handle nominations for sports, and routinely receive nominations from members of the public. Each public nomination must be supported by two other individuals who can vouch for the integrity of the person being put forward.

DCMS also engage stakeholders in the sports sector, such as National Governing Bodies, to call for nominations to be put forward. Women in Football will act as a stakeholder for the industry, with the aim of improving the diversity of Honours recipients from football.

What makes a good citation?

What makes a bad citation?

Some facts and figures

For information about the process in DCMS please contact Rachel Knight on Rachel.Knight@culture.gov.uk or 020 7211 6950

For more information and the public nomination form, go to www.gov.uk/honours or contact the Honours and Appointments Secretariat at the Cabinet Office by email at honours@cabinetoffice.gov.uk or 020 7276 2777.