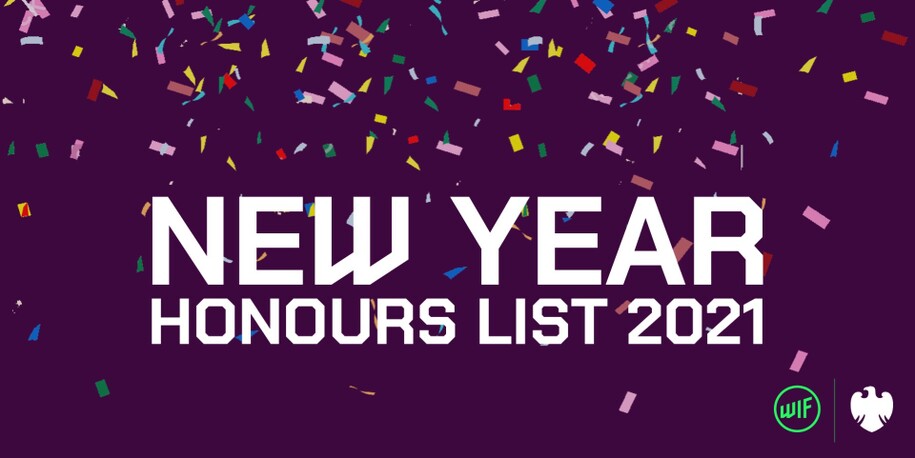 When Lionesses' legend Gillian Coultard' received an email informing her that she was to be awarded an MBE for services to football it was a moment she thought had passed by.

"Then that email dropped in and I just can’t believe it. I’ve had to pinch myself, to put it bluntly."

In a playing career that spanned three decades, Gillian won two National League titles and six FA Women’s Cup finals during 24 years with Doncaster Belles, where she made 300+ appearances and fitted in four weekly training sessions despite having a full–time job.

The midfielder made 119 appearances for England and was the first woman or amateur footballer to win over 100 caps for her country.

She scored 30 goals for the Lionesses and was in the squad beaten on penalties by Sweden in the first UEFA Final in 1984.

Retiring from international football aged 37, she began a coaching role in the National Women’s Football Academy, was inducted into the England Football Hall of Fame and later managed Hartlepool United Ladies..

A number of women from the world of sport were acknowledged for their influence and input, including the following:

Maggie Carver, chair of the Racecourse Association and deputy chair of Ofcom, for services to sport and media (Winchester, Hampshire).

Donna Fraser, Equality, Diversity & Engagement Lead, UK Athletics, for services to equality, to inclusion and to diversity in the workplace (Birmingham, West Midlands).

Emma Evans, for services to goalball and athletes with visual impairments (March, Cambridgeshire).

Salma Bi, for services to cricket and to diversity in sport (Birmingham, West Midlands).

Sharon Gill, for services to kickboxing and to young people in Bristol (Bristol).

Gladys Turnbull, coach at Whitmore Netball Club, for services to sport and the community in Wolverhampton (Wolverhampton, West Midlands).

Congratulations to all those recognised in what has been an exceptionally challenging year for everybody in sport.

In a playing career that spanned three decades, Gillian won two National League titles and six FA Women’s Cup finals during 24 years with Doncaster Belles, where she made 300+ appearances and fitted in four weekly training sessions despite having a full–time job."