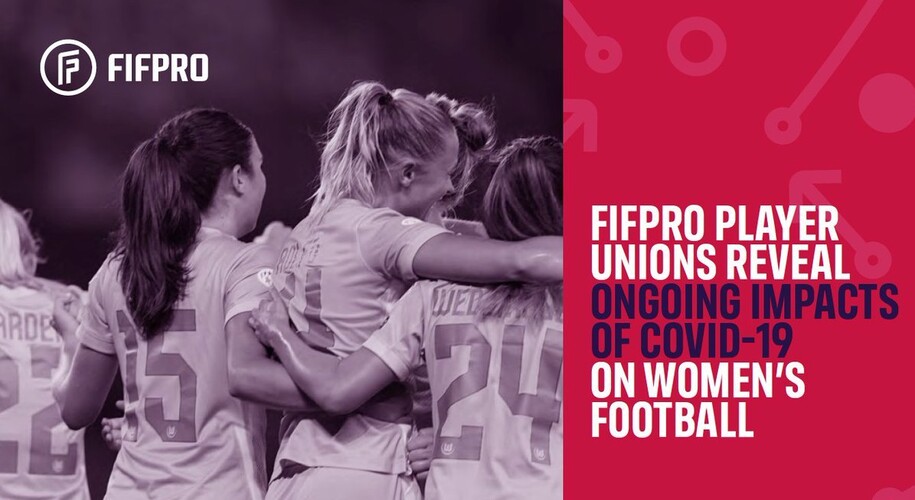 A new global survey by FIFPRO has shown that wage cuts and job losses have negatively impacted women footballers as the impact of COVID-19 affects women’s professional football .

The survey results, based on data collected from national player unions in 62 different countries from July through to October 2020, show that in 47 per cent of the countries surveyed women footballers had wages cut or suspended.

The concern is that any possible recent gains towards gender equality in the sport are potentially at risk.

Amanda Vandervort, FIFPRO Chief Women’s Football Officer, said: “Like most industries, women’s football is being severely affected by the impact of the COVID-19 pandemic, and the findings of this survey highlight what we have said from the outset, that both players and the game itself need strategic support to get them through these tough times."

Jonas Baer-Hoffmann, FIFPRO General Secretary, added: “The results of this survey underline the extent to which women footballers are routinely overlooked in many parts of the world. Yet there are also positive steps by some stakeholders to invest in and support women’s football during the pandemic."

The positive steps mentioned by Baer-Hoffman include:

The findings of this survey highlight what we have said from the outset, that both players and the game itself need strategic support to get them through these tough times."