Catch a new series of 'The Women's Football Diary' 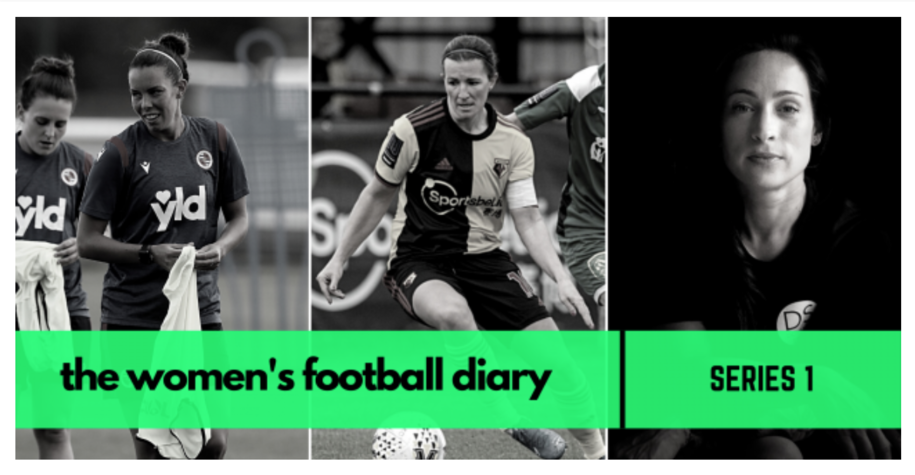 A brand new series dedicated to feature interviews with women's footballers will hit the airwaves starting from Friday 11 September.

Hosted by Alasdair Hooper and Will Moulton The Women's Football Diary will feature a a new hour-long episode each Friday for the next two months.

And to kick-off the series, the SportSpiel team has lined up some great guests for the first three episodes.

Next up on Friday 2 October is striker Ella Masar, who has a wealth of experience following spells at FC Rosengård, Houston Dash, Chicago Red Stars, Paris Saint-Germain, magicJack, and VfL Wolfsburg.

You can join the conversation using #WomensFootballDiary and listen to the podcast here.

The Women's Football Diary will feature a a new episode each Friday for the next two months."