Dame Heather Rabbatts to step down from board 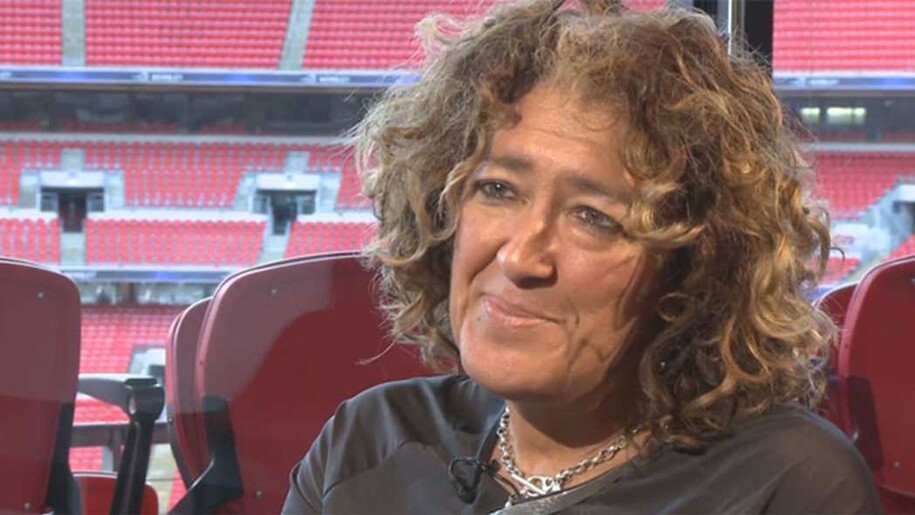 Dame Heather Rabbatts remains "frustrated at the lack of progress for BAME coaches". © The FA

Dame Heather Rabbatts has revealed that she "remains frustrated" at the lack of black coaches in the sport after confirming she is to step down as a non-executive director of the Football Association.

The former Millwall deputy chair, 61, became the FA’s first female non-executive director in 2012, sat on the FA board and was part of numerous committees.

Heather, who spoke at the first ever Women in Football event in 2007, was awarded a DBE in 2016, also chaired the FA Inclusion Advisory Board and was a long-term advocate of increasing the number of black and ethnic minority numbers involved in football.

Her departure comes a month after the FA announced new governance proposals and reforms, with the number of FA board members set to decrease from 12 to 10, with three to be female.

Former Celtic and Chelsea defender Paul Elliott will replace Rabbatts, who in a letter penned to FA chairman Greg Clarke,  suggested plenty of former black footballers are likely to miss out on opportunities to be involved in the game.

“There are of course significant challenges still to be addressed,” she wrote. “Like you I remain frustrated at the lack of progress for BAME coaches and managers in the professional game. This is an issue not just for the clubs and leagues, but also for The FA within its England set up at St. George’s Park.

“The Football League and Premier League are pursuing their initiatives and I would urge you and Paul (Elliott) to use your leadership to both work with them and to set the right example as the national federation for others to follow.

“Currently we are in danger of losing, yet again, another generation of ex-players and other BAME individuals who want to play a role and have relevant skills and experience yet increasingly feel excluded.

“I know that there are really good intentions and a desire to make change but tangible action is required. I believe this matter is dear to you and I truly hope that you will be able to make real the wish felt by so many that, as The FA brand states, This Game is For All.”

Speaking about her time at The FA, Heather added: “It has been a privilege to serve as the first woman of colour on the board of The FA.

“We have made good progress but there is still much to be done."

If you would like to join the Women in Football network please apply by clicking on the link here.

We are in danger of losing, yet again, another generation of ex-players and other BAME individuals."